On Tuesday 3rd January, Tamar Class (Year 4) kick started the new year and their new topic with an exciting day.

Tamar Class kicked off their Roman topic by having a Roman's Day. The children were able to come to school dressed as a Roman.  They began the day discussing the Roman Empire and locating Rome on a map. They also learnt a poem and a song about the Romans, before looking at and creating Roman mosaics.

Look how wonderful it was! 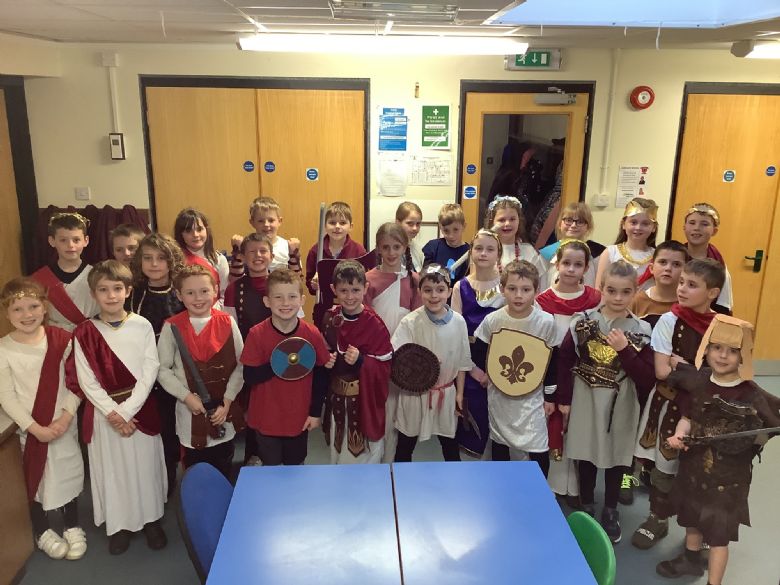 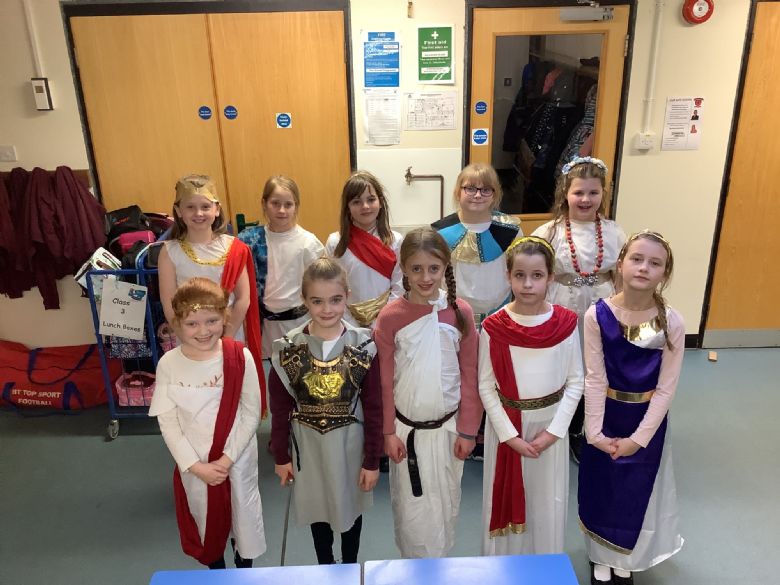